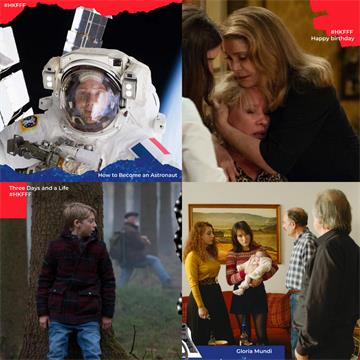 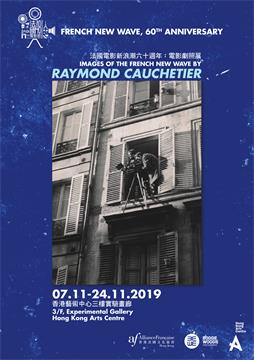 The 48th edition of Hong Kong French Film Festival marks the 60th anniversary of the French New Wave, an iconic milestone in cinema history. In celebration of this anniversary, we are pleased to invite you to rediscover its iconic actors and directors through a photo exhibition at the Hong Kong Arts Centre. 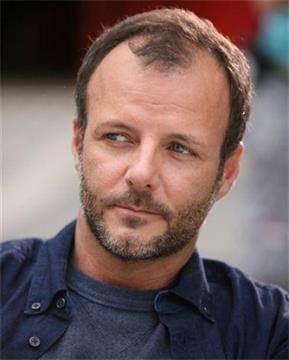 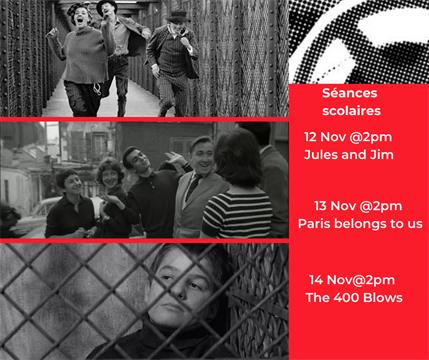 We offer free screenings for students during the Retrospective! All 3 school sessions will be at 2pm, at Hong Kong City Hall theatre. 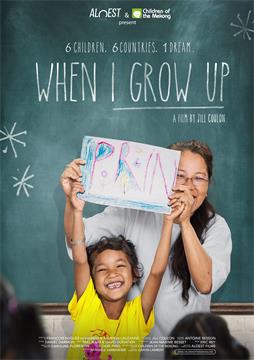 WHEN I GROW UP - SCREENING AND Q&A

Meet us at Broadway Cinematheque on December 3 for a screening of When I grew up! The movie starts at 7:30pm and will be followed by a 20 mins Q&A with Guillaume Mariau.