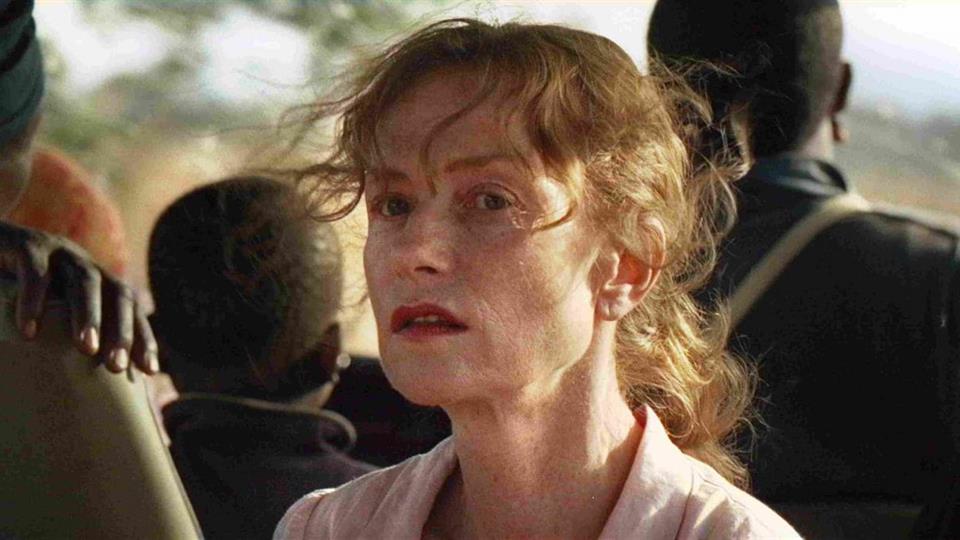 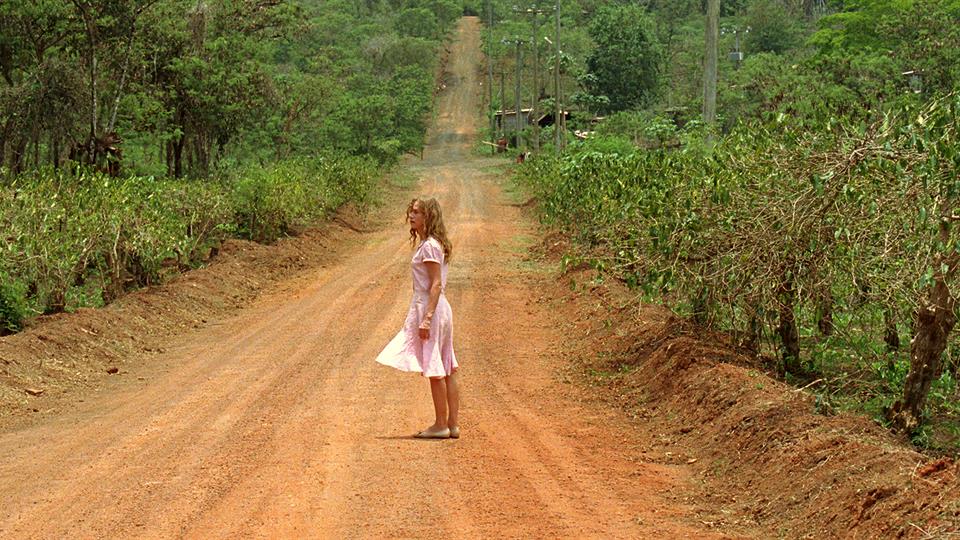 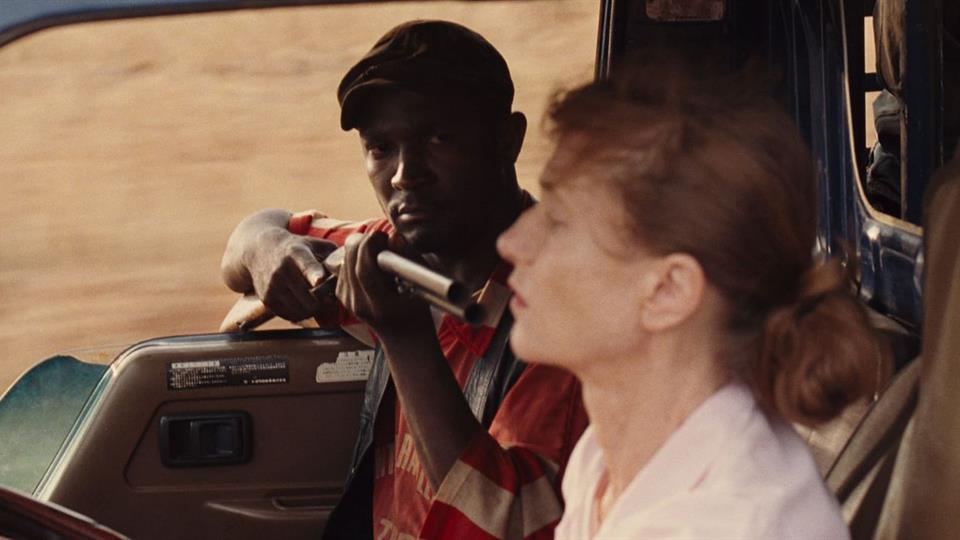 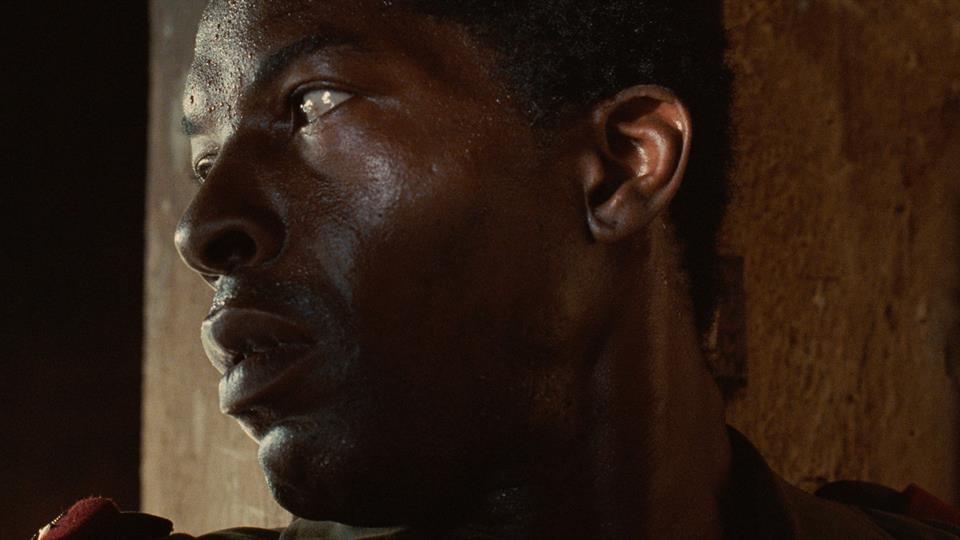 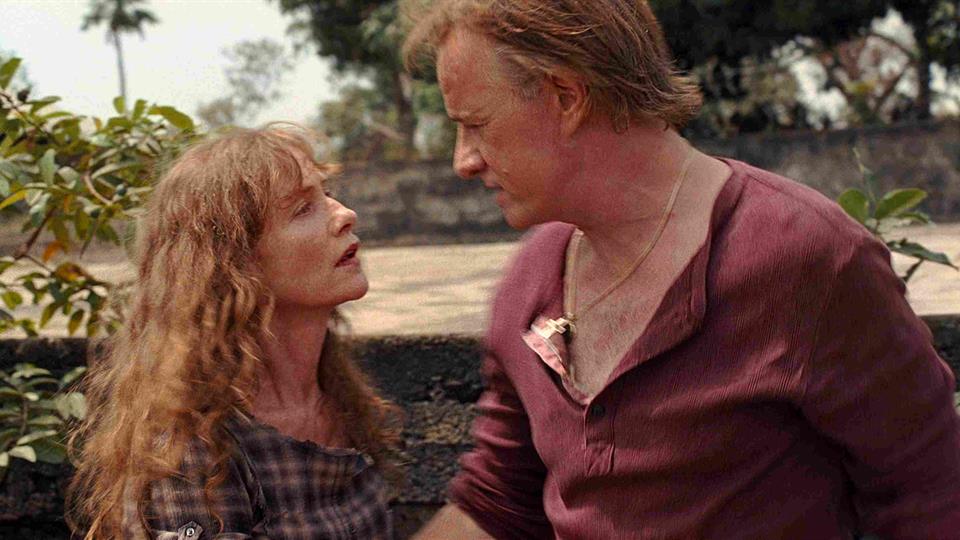 Civil war and desperation have set in during the twilight of an unnamed French colonial post. A ferocious Isabelle Huppert plays the unforgettably crazed character Maria, who is a towering force of will and blindly refuses to abandon her coffee plantation before finishing the harvest. Most of the plantation’s workers have fled, while both the government army and the rebels, including a ragtag band of child soldiers, are fast approaching from different directions. 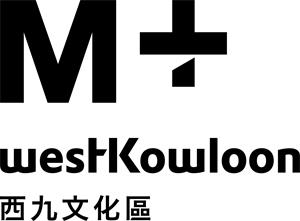 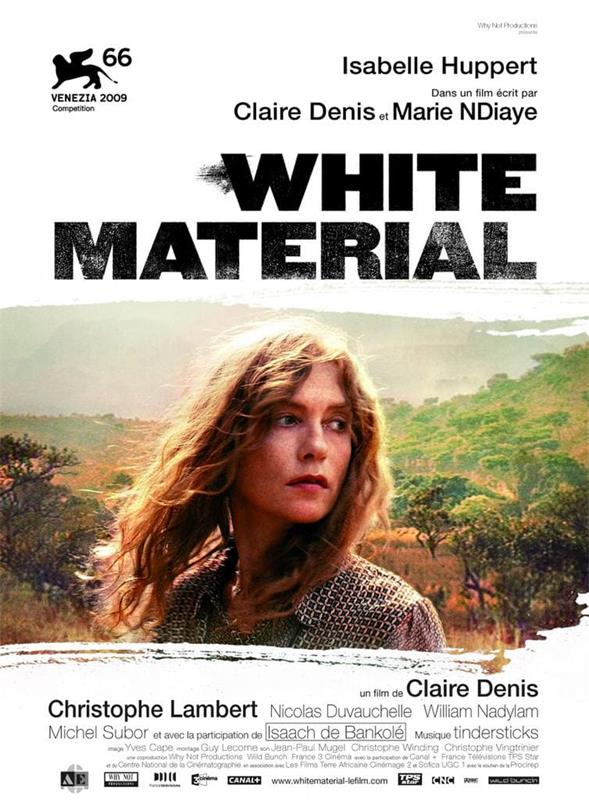