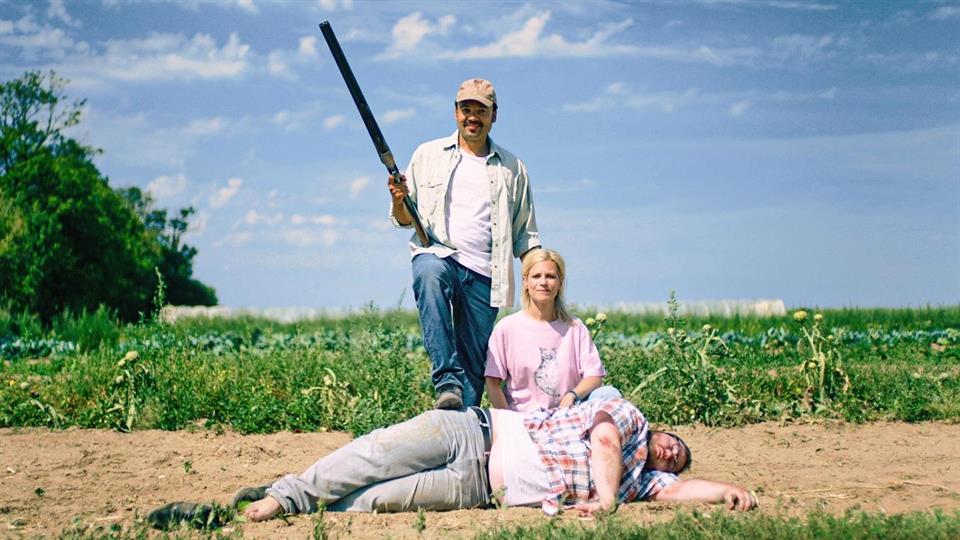 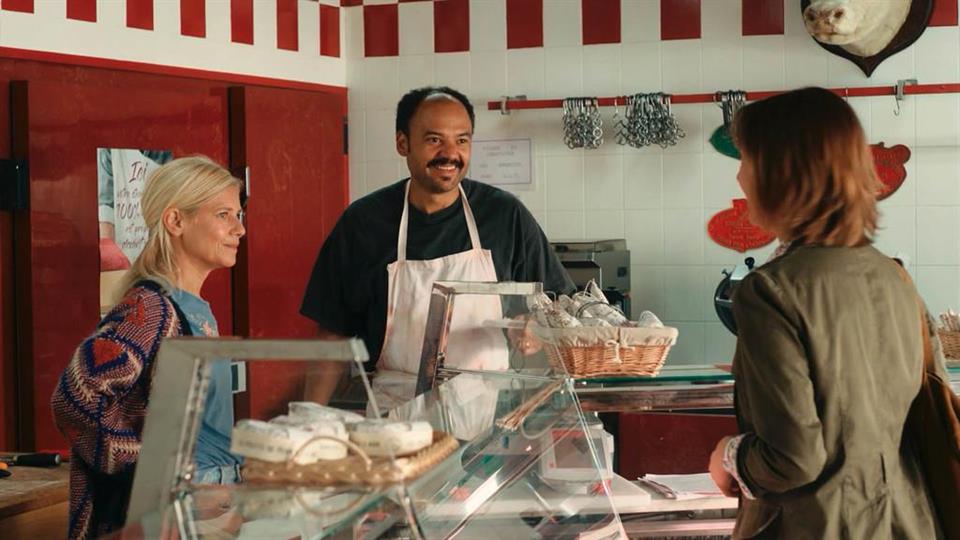 The CRAZIEST and BLOODIEST dark comedy you have NEVER seen!
Vincent and Sophie have been running their small butcher shop over decades, while their business is frequently disturbed by the vegan activists. One day, Vincent kills one of these vegan activists accidentally, over shoes, over boots, he chops the body and turns it into ham. What’s more surprising is, this “Extraordinary Ham” becomes a big hit among the neighbourhood, to deal with its’ excess demand, the couple transforms into serial killers and starts hunting for “the Ham”. However, crisis starts emerging when there are more and more reported cases of missing vegans in town…..
Dear MEAT lovers – are you ready for this? 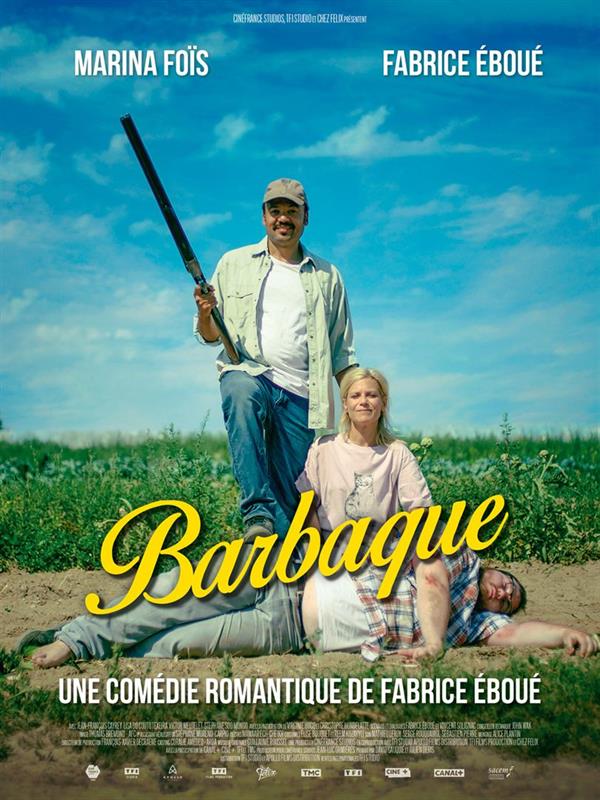