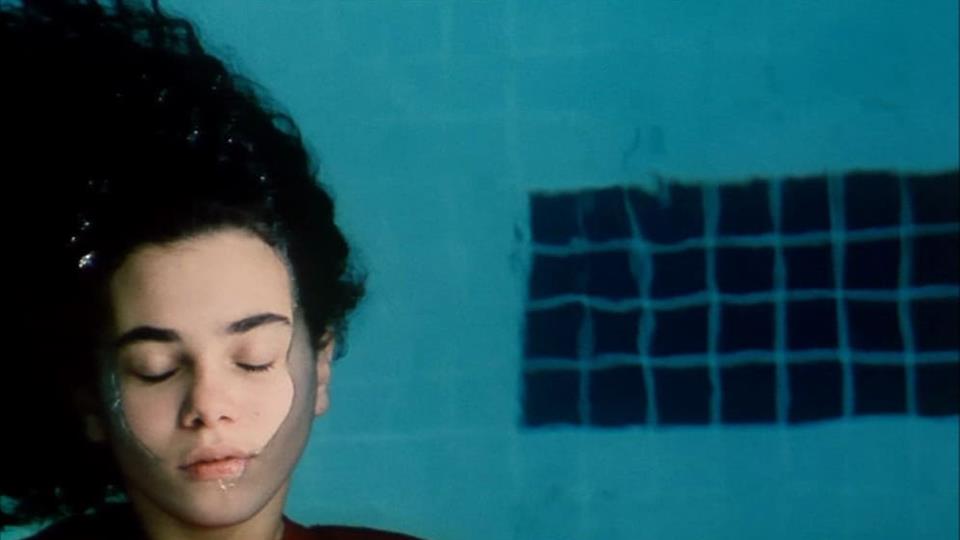 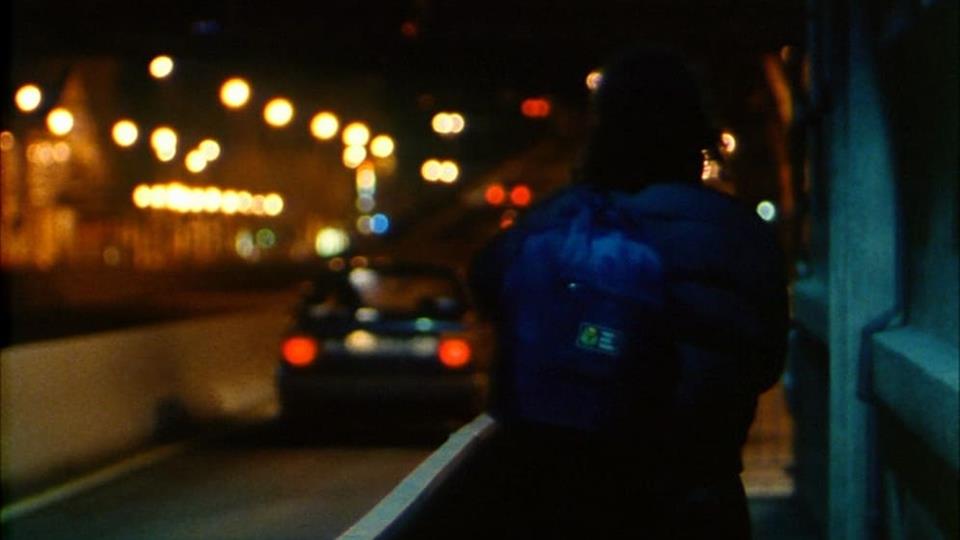 In the port city of Marseilles, fifteen-year-old Nénette, who is pregnant, escapes from boarding school and descends on Boni, her elder brother. Boni, a pizza vendor who spends his days fantasising about a baker’s wife from the neighbourhood, unwillingly takes her in and learns to balance his new role as a brother and protector. The estranged siblings, who were raised apart, gradually reconnect as they warily confront an unexpected journey together. 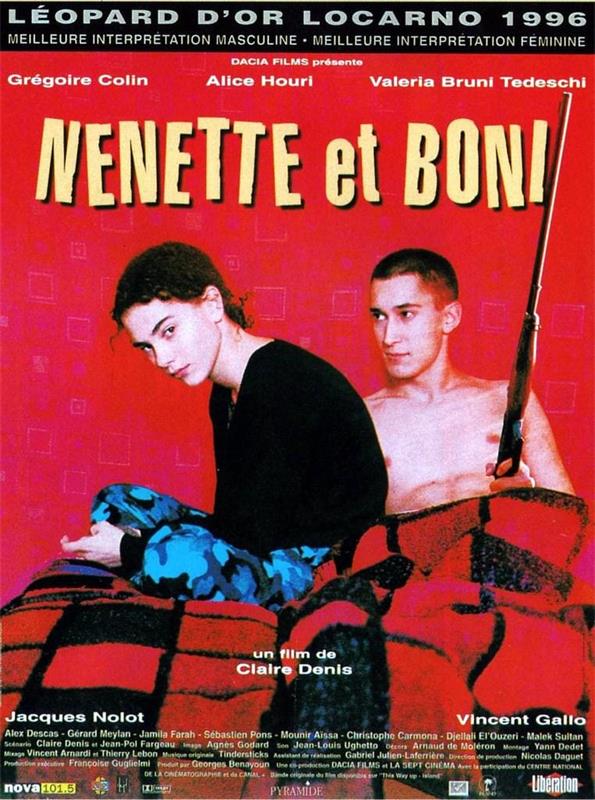