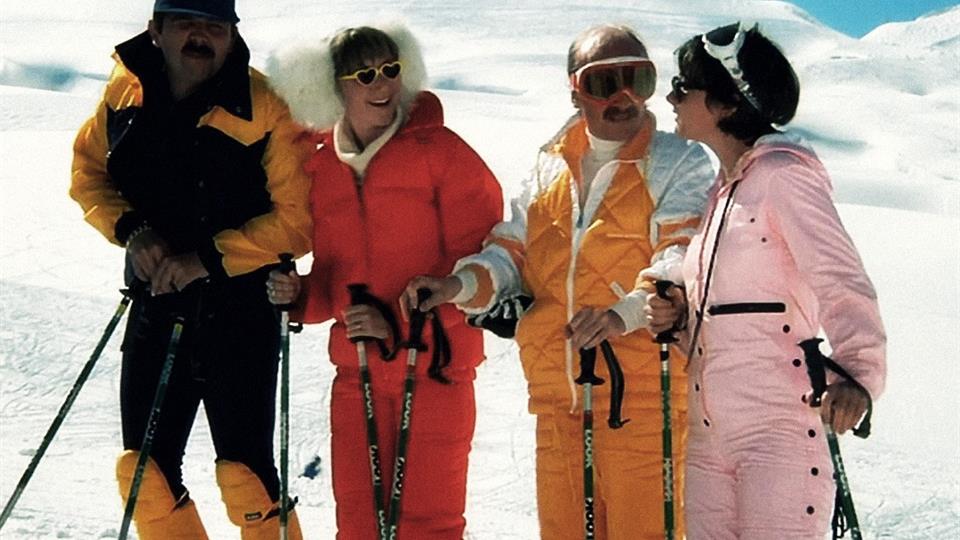 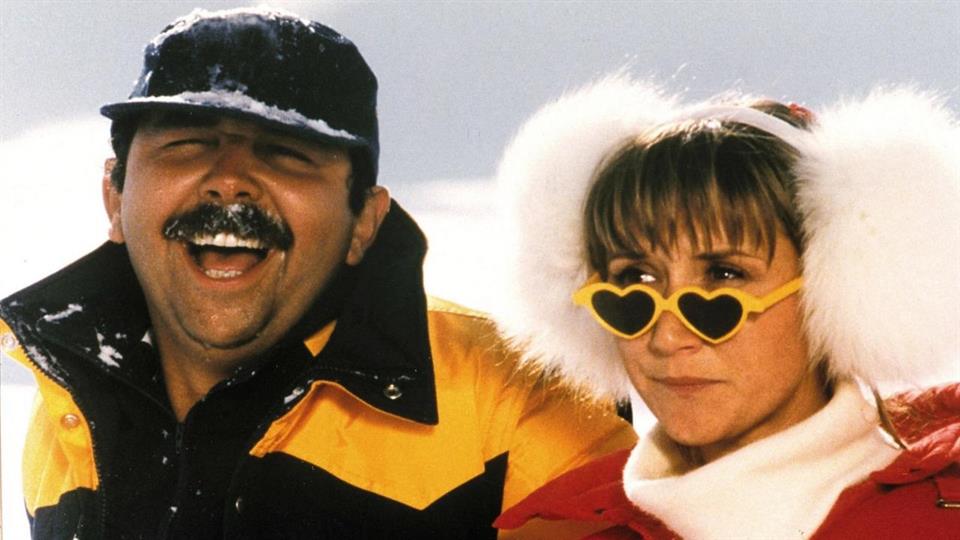 Eight tourists who met in a holiday camp on the Ivory Coast are reunited for a skiing holiday. It was only a couple of days, but there were incidents where people went missing and made a fuss until they parted, and people with sunburned faces were filled with cheerful smiles, such as the birth of a new couple... A hilarious comedy by the troop of Le Café de la Gare. 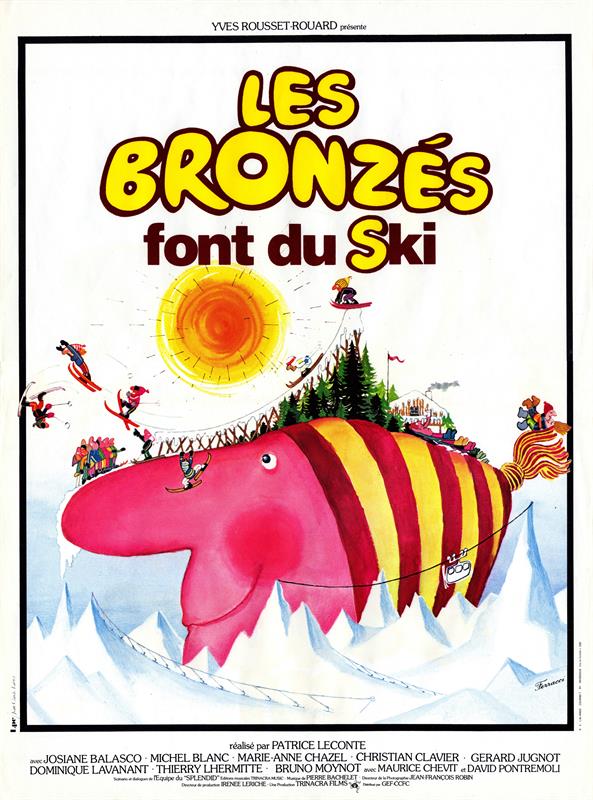