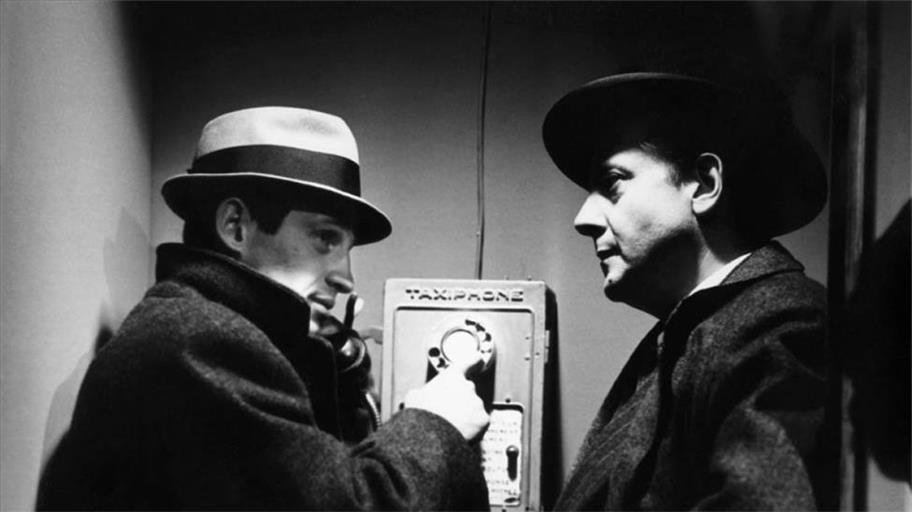 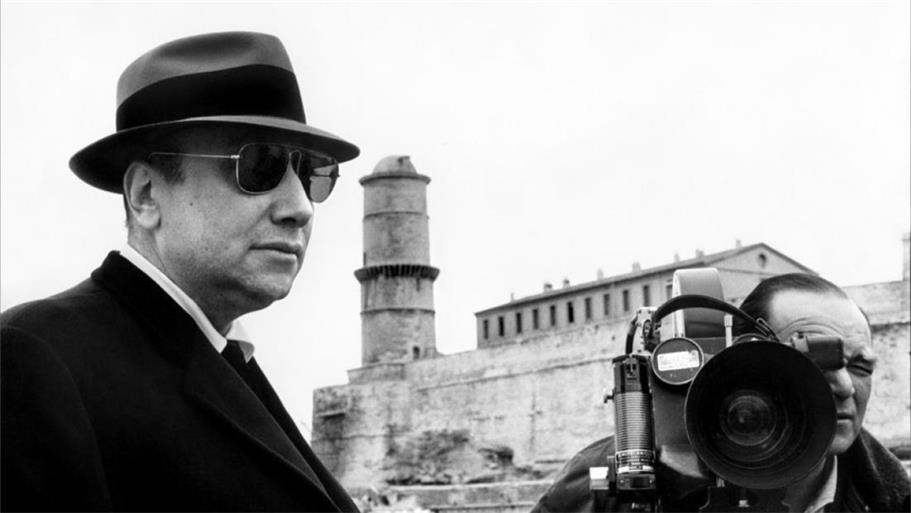 Le Doulos begins by introducing us to Maurice, an ex-con, just released from prison after serving a six-year sentence. He then murders his friend, Gilbert, and steals the jewels he had been hiding, products of a recent heist. Shortly afterwards, Maurice plans a heist of a rich man’s estate and shares his plan with Silien, who is rumored to be a police informant. Silien is later picked up and questioned by the police. The film unfolds from there.

IN FRENCH WITH ENGLISH SUBTITLES