Due to re-arrangement of Festival programmes, Rendez-vous online with Grégory Magne is postponed. The new schedule will be announced on Festival's website and social media channels. We strongly encourage you to join our mailing list to receive the latest news of the Festival.

We are excited to reveal the presence of Grégory Magne, director of Perfumes at one of the Festival online Q&A sessions. Perfumes will premiere in Hong Kong at the occasion of Hong Kong French Film Festival. Don’t miss the chance to get to know more about Grégory Magne’s film-making experience, as well as the laughter and tears behind the scene. 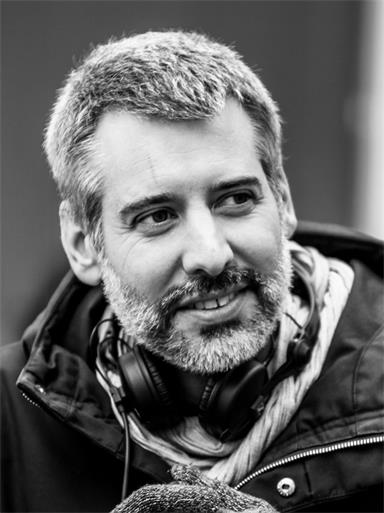 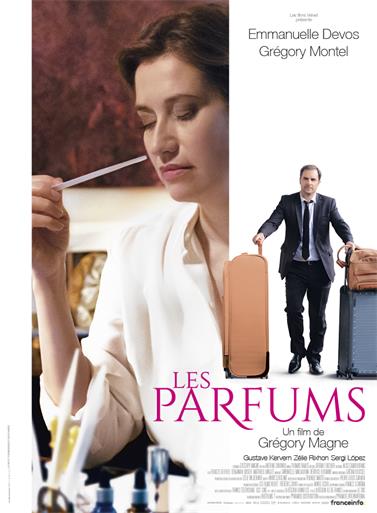 Anne Walberg is a celebrity in the world of Perfumers. She creates fragrances and sells her incredible talent to different types of industries. She lives as a diva, selfish, with a strong temperament. However, when she temporarily lost her sense of smell, she broke down and started to doubt herself. Guillaume is his new driver and the only one who is not afraid to stand up to her. Probably the reason why she doesn’t fire him. The unlikely friendship takes them on a journey of rediscovering themselves and the world around them.