On December 15th, we will have a special live Q&A session online with the production team from The Big Hit. Emmanuel Courcol, the director, and Fred Avril, the music composer will be online sharing their production experience.

Emmanuel Courcol is a French actor, director and screenwriter. After being an actor on stage, he gradually moved towards screenwriting since 2000. His first short film, Géraldine je t'aime was released in 2012, while his first feature film Cessez-le-feu came to the light in 2015. 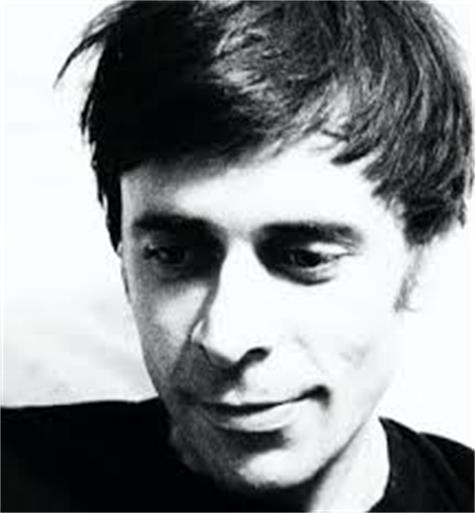 Fred Avril is a composer of film score French musician specialised in electronic music. He has been developing a passion for music since childhood as a guitarist, pianist, trumpeter and singer. He started his film score career in 2007 in collaborations with Hong Kong filmmaker Johnnie To, Mad Detective (2007) and Sparrow (2008). Sparrow’s soundtrack was nominated for the Best Film Music at Hong Kong Film Festival and Golden Horse. 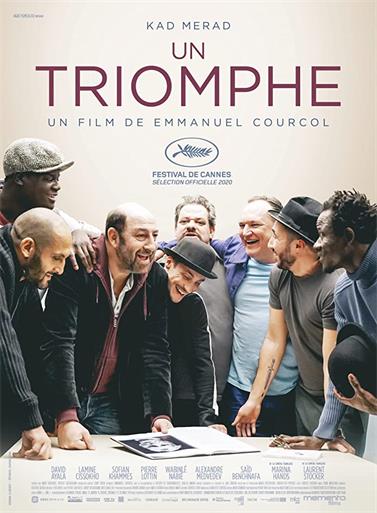 Director: Emmanuel Courcol
Cast: Kad Merad, Marina Hands, Laurent Stocker, Wabinlé Nabié
Etienne, an often out of work but an endearing actor, runs a theatre workshop in a prison, where he brings together an unlikely troupe of prisoners to stage Samuel Beckett’s famous play Waiting for Godot. When he is allowed to take the convicts on a tour outside of prison, Etienne finally has the chance to thrive. Each date is a new success and a unique relationship grows between this ad hoc group of actors and their director. But soon comes the final performance in Paris.